I have spent a lot of time lately understanding the exponential converter and temperature correction built into it. I have even written a long document about it that I will publish as soon as I find a place to put the files.

Now, after understanding most of it, I have built a tiny VCO. The core is the well known Terry Michaels core from the electronotes articles, the same as the ASM-1, Ken Stone Catgirl synth and the PicoVCO (which in turn is presumably the same circuit as the Hearn Morley HMVCO1c). The waveshaping is a somewhat modified version of the picoVCO for the triangle part combined with the pulse circuit from the Yusynth VCO. All wave outputs are +/-5V.

The PCB layout is heavily inspired by the PicoVCO v2.0, but I have kept the linear FM input and moved the triangle symmetry potmeter off board so that all pots are on the motherboard. The symmerty circuit is also somewhat changed. Physically it is about 21 x 33 mm and it has 13 pins, so it's slightly larger than the PicoVCO. 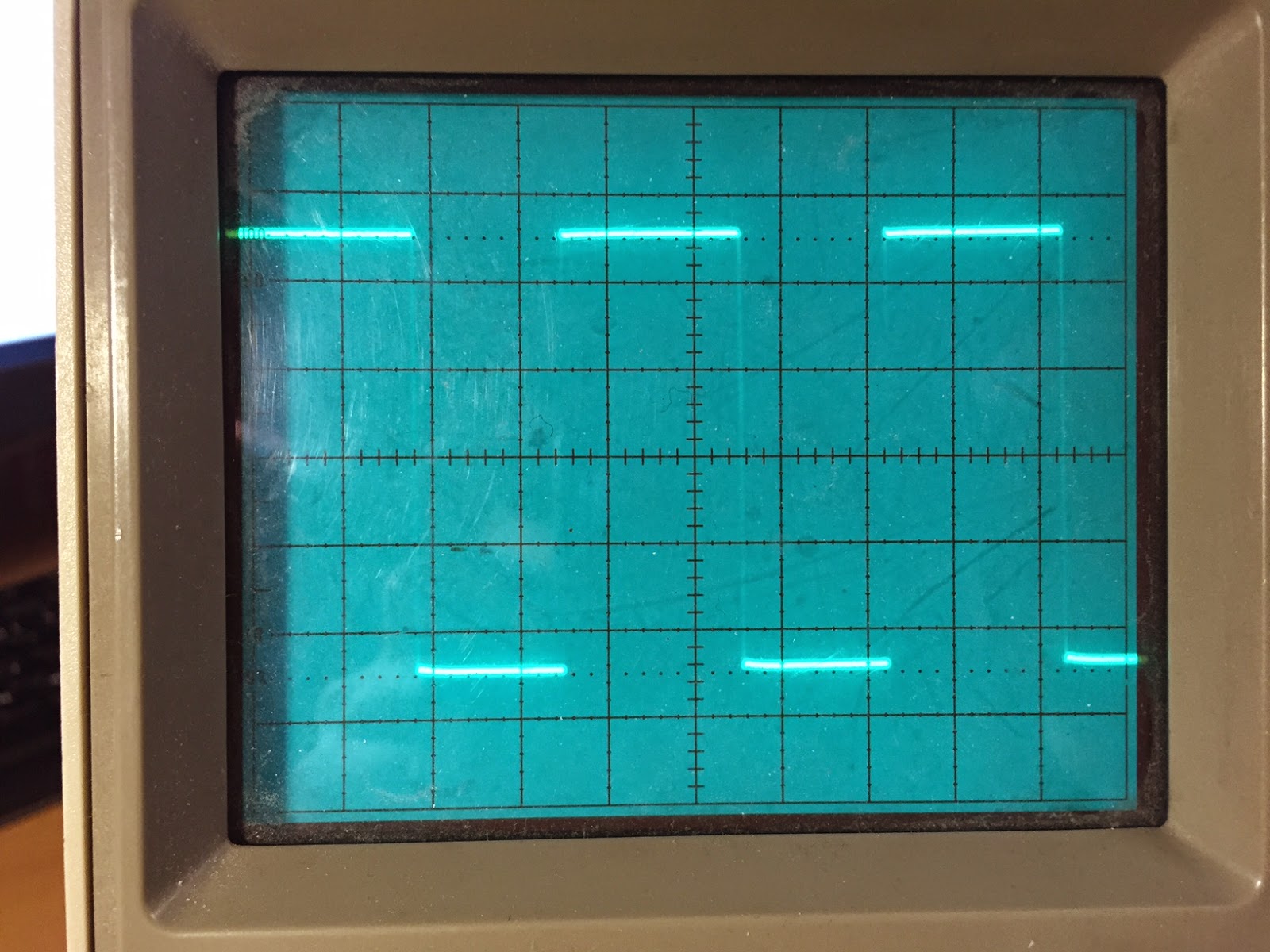 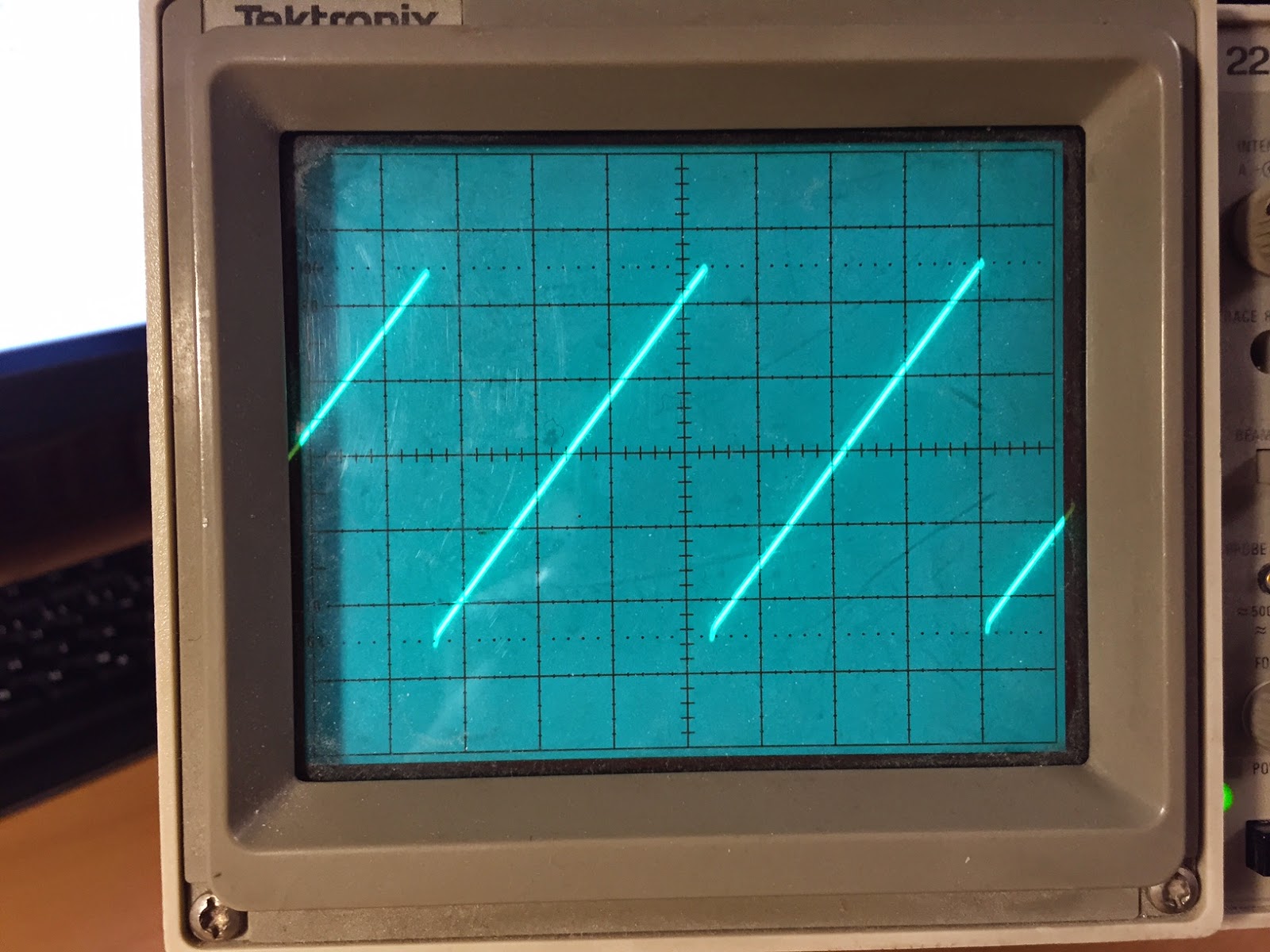 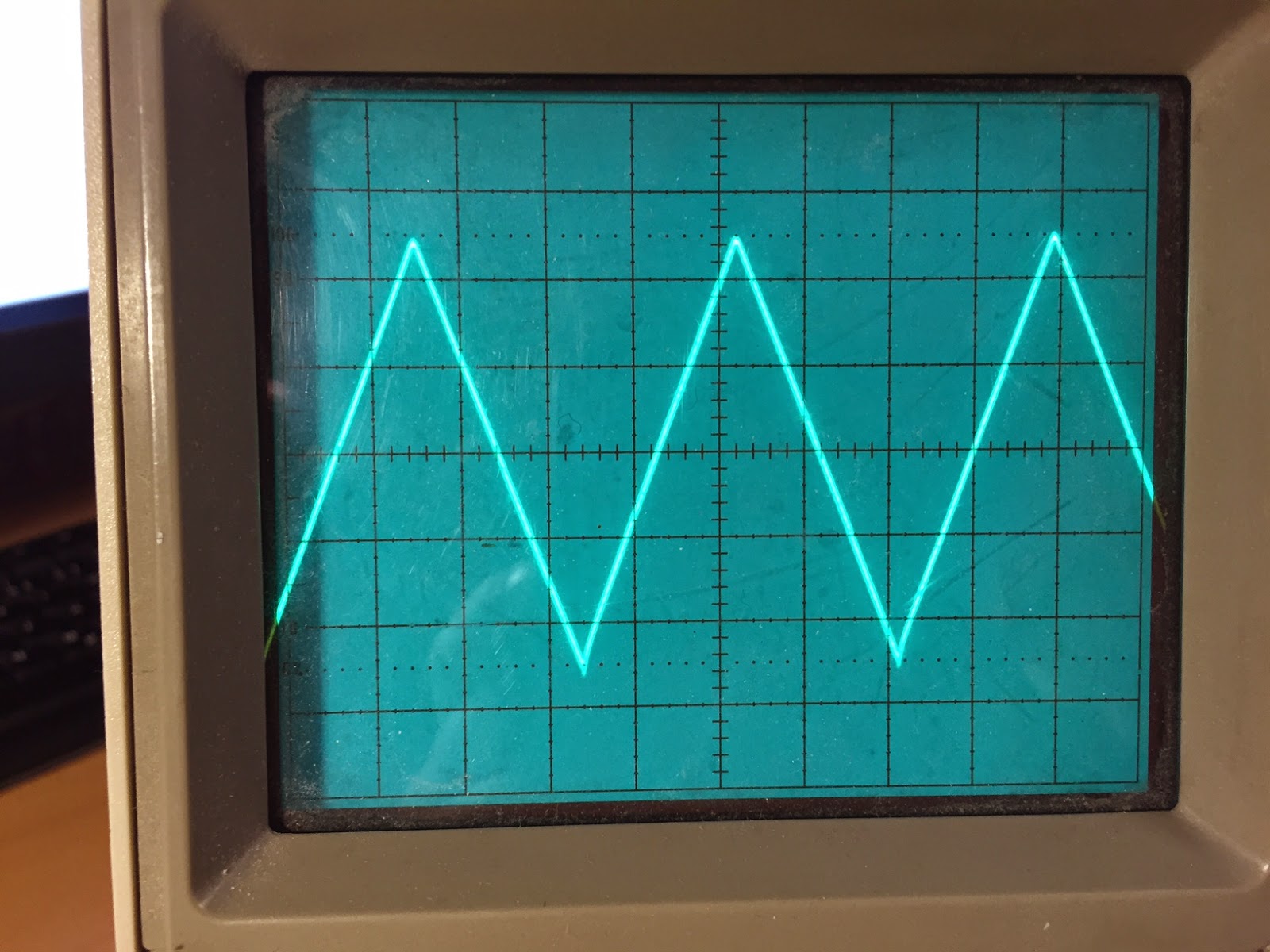